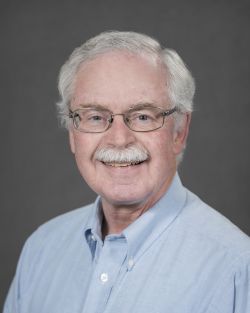 Since 1989, Tom has served as Senior Advisor of A Better City and its predecessor organization, the Artery Business Committee. He coordinates all infrastructure planning efforts for the organization, including work on the Urban Ring, the Central/Artery Tunnel, and Metropolitan Highway System projects. Prior to his tenure at A Better City, Tom managed design excellence initiatives and served as Deputy Director of the Corrections Special Unit for the Massachusetts Division of Capital Planning and Operations. He has also consulted on projects across the region, including the Massachusetts Bay Transportation Authority's Southwest Corridor Project.

Tom has served on the Brookline Economic Development Advisory Board since 1995 and is currently President of the Greater Point Neighborhood Association. He is a Registered Architect, and he received his Master of Architecture in Advanced Studies and Master in City Planning degrees from the Massachusetts Institute of Technology. Tom also holds a Bachelor of Architecture from Cornell University.